“I Need A Bone Marrow Donor to Save Me”

Christopher was diagnosed with Chronic Myelogenous Leukemia in May of 2009 at just 10 years old. After many appointments and experimental treatments, Christopher was fortunate enough to enter remission. In September of 2017, Christopher was told by his Doctor that his cancer has returned and that he will only have 2 years to live if they are unable to find a match for a bone marrow transplant. This news was exceptionally difficult for Christopher to hear as he has been fighting this disease since the 5th grade.

As time went on, Christopher began high school and was beginning to live his life as a normal teenager. It was during 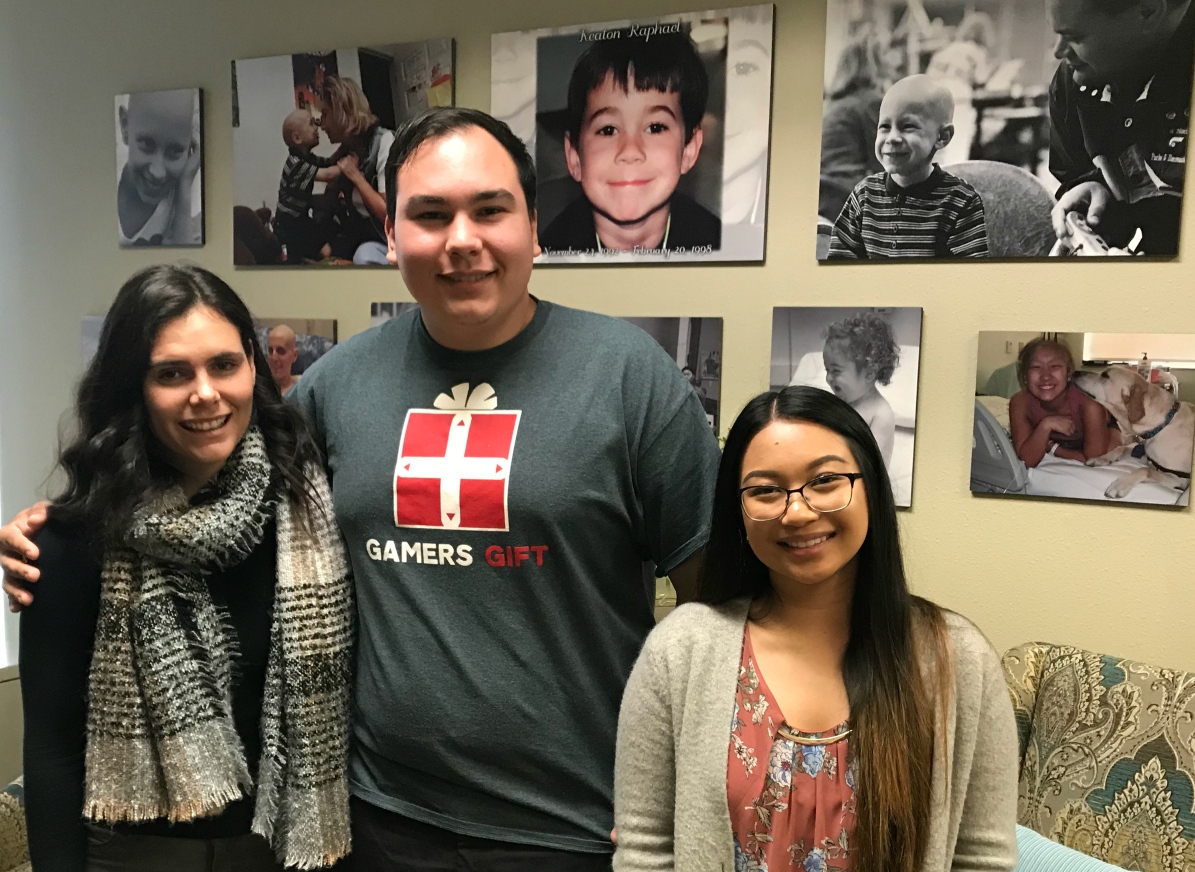 his sophomore year that he faced yet another incredibly devastating situation. He learned that his sister had taken her own life. Clearly, the family endured an immense amount of pain over this news. However, Christopher stayed strong and continued to remain positive.

In the following years Christopher proudly graduated high school. He worked as an electrician for about a year before entering college where Christopher planned on studying to become an IT Professional. Sadly, on September 2nd, 2017 Christopher learned that his cancer had returned. This time, the cancer was stronger and resistant to medication. Christopher was told by his Doctor that he would not survive more than 2 years if he did not receive a bone marrow transplant. Despite this tragic situation, Christopher remains optimistic. With the help of his best friend, Dillon, together they decided they would do everything in their power to help Christopher identify a match as well as raise awareness to join the bone marrow registry.

Christopher decided a part of his journey would be to create a bucket list. The list has a variety of items, some of which he has been able to complete such as providing food and water to homeless individuals in the community, flying a plane and meeting Danny Devito. These bucket list items are not only personal wishes of Chris, but also an opportunity to spread awareness about joining the bone marrow registry.

Keaton’s Child Cancer Alliance is privileged to be able to play a role in supporting Christopher throughout his cancer journey. Along with a financial grant and our signature “Hope Chest,” Christopher also participated in our annual Adopt-A-Family program. Christopher was very humble in his wish list items; however, throughout his conversations with one of the Family Navigators, Sarah Perry, she learned that he desired to join a gym. With the generosity from Christopher’s Adopt-A-Family Donor, Keaton’s Child Cancer Alliance was able to provide a gym membership to Christopher. 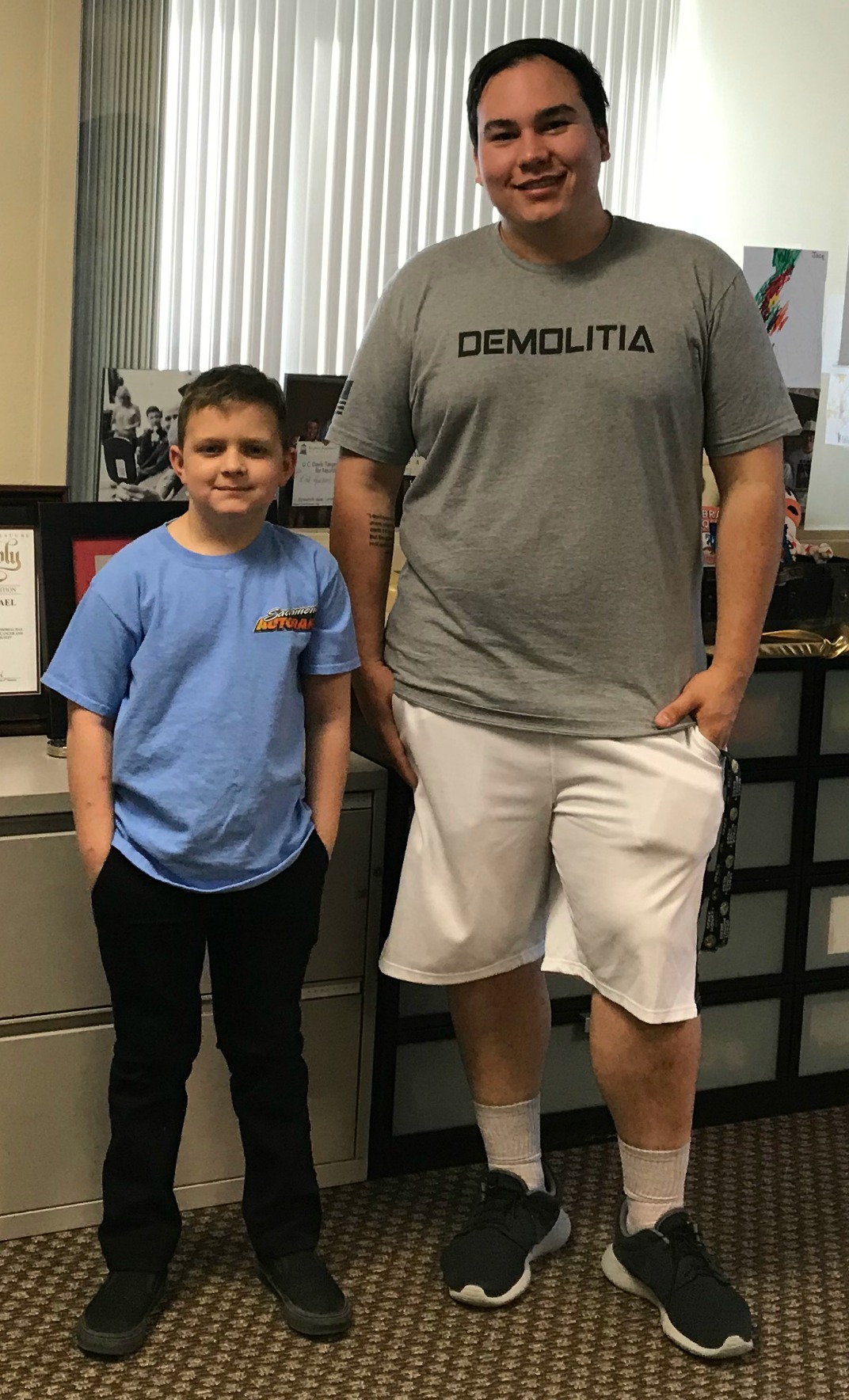 While Christopher stays busy fulfilling his bucket list items and spreading awareness to join the bone marrow registry, he also stays busy as a co-operator of a nonprofit called Gamers Gift. Christopher and his best friend Dillon created this organization with a mission to use virtual reality systems as a device to provide an amazing experience to children in the hospital, elderly in assisted living and disabled individuals.

Keaton’s Child Cancer Alliance was thrilled when Christopher brought in some of his gaming equipment to our office in Roseville and participated in a virtual reality ‘gaming session’ with a young KCCA kiddo. This young KCCA kiddo’s mom reached out to our Family Navigators expressing the need for a social activity that will engage her son. When this mother mentioned that her son loved video games to one of our Family Navigators, the first person that came to mind was Christopher. Without hesitation, Christopher kindly agreed to join in on this activity. Christopher graciously spent his entire Sunday setting up different games for the younger KCCA kiddo to play. Although the little boy that Christopher came to support had a wonderful day, Christopher himself shared what a wonderful experience it was for him as well.

As one can see, Christopher is a remarkable young man who is determined to making a positive impact on the lives of others, despite his incredibly challenging circumstances. Keaton’s Child Cancer Alliance will continue to support Christopher throughout his journey and beyond.

“We can hopefully use this story as an outlet to spread awareness for bone marrow transplants. If it can’t save me, at least it can save some someone else.” -Christopher during an interview with the Washington Post 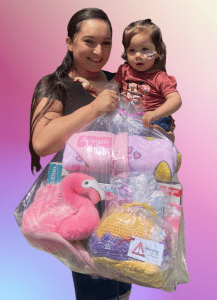 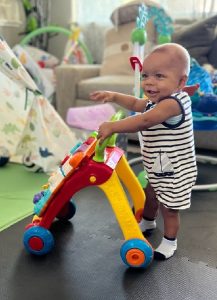